Describe an occasion when many people were smiling.

Who you were with?

And explain why they were smiling.

I remember this one time we went to see a movie called “Office Space” and everyone in the cinema was laughing so hard. It happened a long time ago, must have been at least 20 years ago. I was in university at that time and we often went movie hopping, which means you buy one ticket, and watch three or four movies, because in the morning, no one checks your ticket stubs. So one day, there were four of us and we decided to skip class and go movie hopping again. The first movie was an action movie I believe, and it was great. And after that, the second movie was either a romantic film or “Office Space”, which is a comedy. So obviously, four men aren’t gonna watch a romantic film together, so we decided to go for Office Space, the choice was very simple.

Once we were inside, there were like maybe ten people and the movie was hilarious. Every five minutes, people were laughing, smiling about something. I remember this one scene when the main character quit his job and stole the printer, and then destroyed it. Everyone, at that moment, just couldn’t stop laughing. It had been 20 years since, but I still have the movie on my computer. Every time when I am stressed out at work, I will watch it for inspirations. 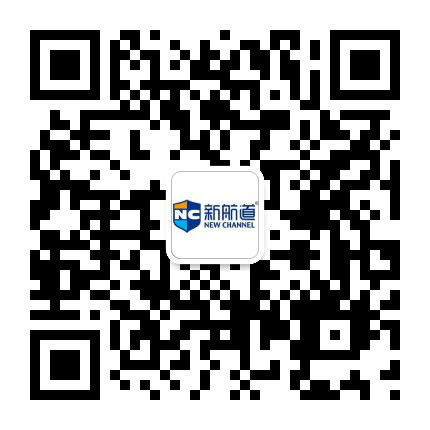